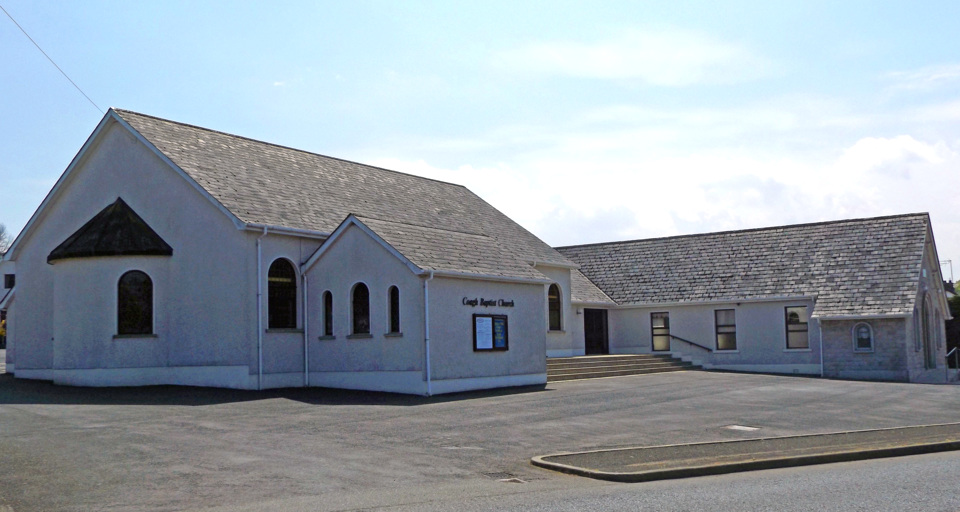 The following summary is not a comprehensive statement on our doctrinal position.  Rather it is meant to be seen as a summary of the fundamentals of the faith.

As well as these fundamentals of the faith, our specific position on doctrinal issues may be summarised as follows:

Detailed doctrinal statement, with references, below.

We are located at:

If you have any queries or wish to make an appointment, please contact us:

Get social with us.